There are 300+ incredibly successful bocce leagues around the country at country clubs, parks, restaurants, hotels — with 200+ folks, of ever age, playing every week.  Many clubs with 500+ weekly players.

Here’s the crazy thing.  Nobody is talking to each other.

Every country club, every league is an ‘island’ — with their own rules, own types of tournaments and events.  Own league and match structures.  Other than scattered tournaments for the most elite players, there are no tournaments between clubs.

Most importantly, we’re uncovering best practices of leading clubs in how they run leagues.

With many clubs generating significant revenues from food, beverage and leagues —the cost of joining will pay for itself immediately — in so many ways.

A club that is a member of USA Bocce receives a number of benefits: 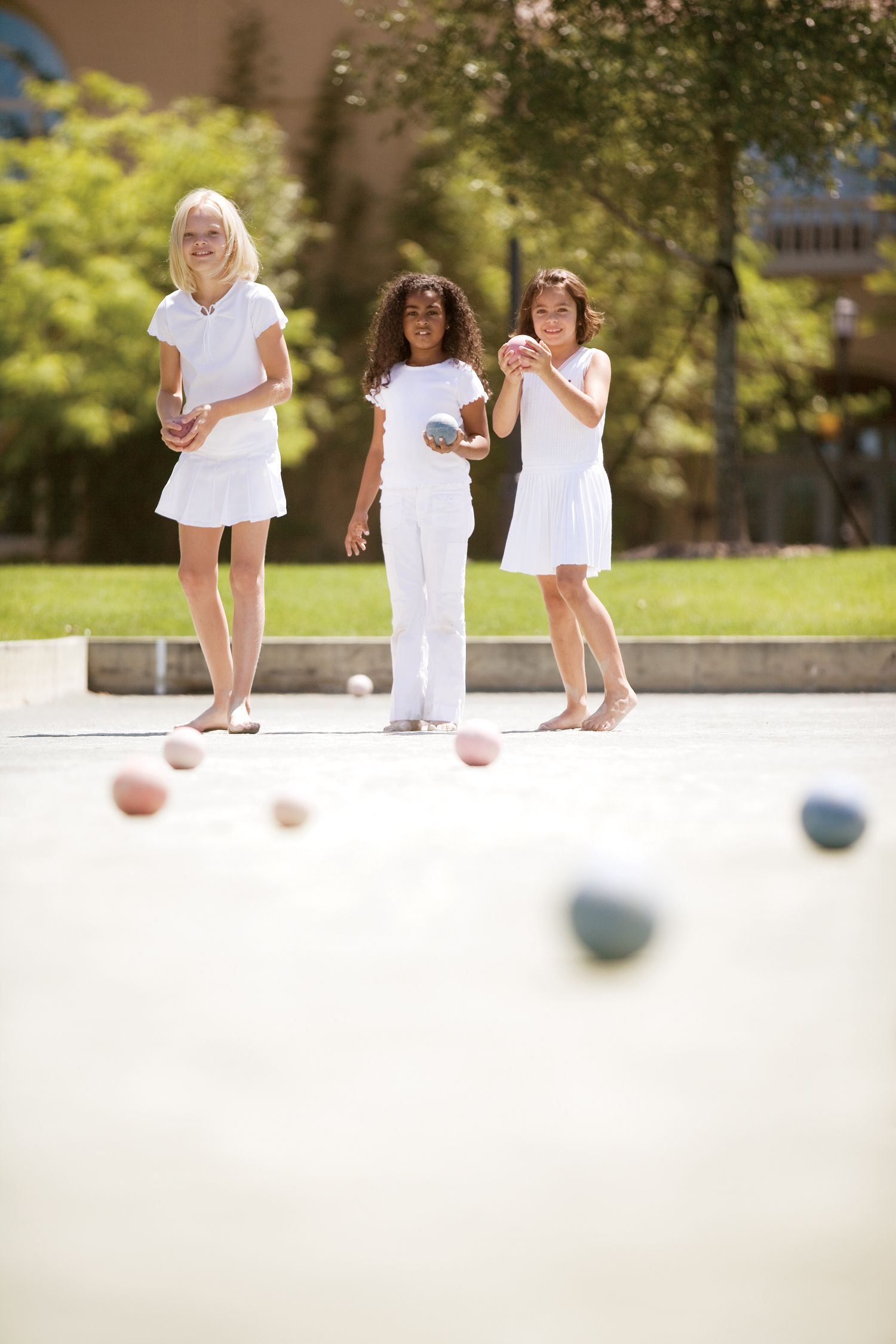