These are the Official Rules of “Open” Bocce in America.

RULES OF THE GAME

Note:
This new rule began in California – and is aggressively spreading across clubs throughout the country.  “Rolling the Bay” is now used in all USA Bocce sanctioned events and tournaments.  (USA Bocce highly recommends adapting the “Rolling the Bay” into play; clubs and leagues that have adopted “Rolling the Bay” can’t imagine it any other way — calling it “the 3-point shot of bocce” on the last shot of a frame.  It’s a bit like ‘doubling down’ on a frame’s last ball — adding a new, exciting dimension to “Open” bocce.

Balls Knocked Off the Court

If you find any omissions, have any suggestions, ideas — please contact USA Bocce. 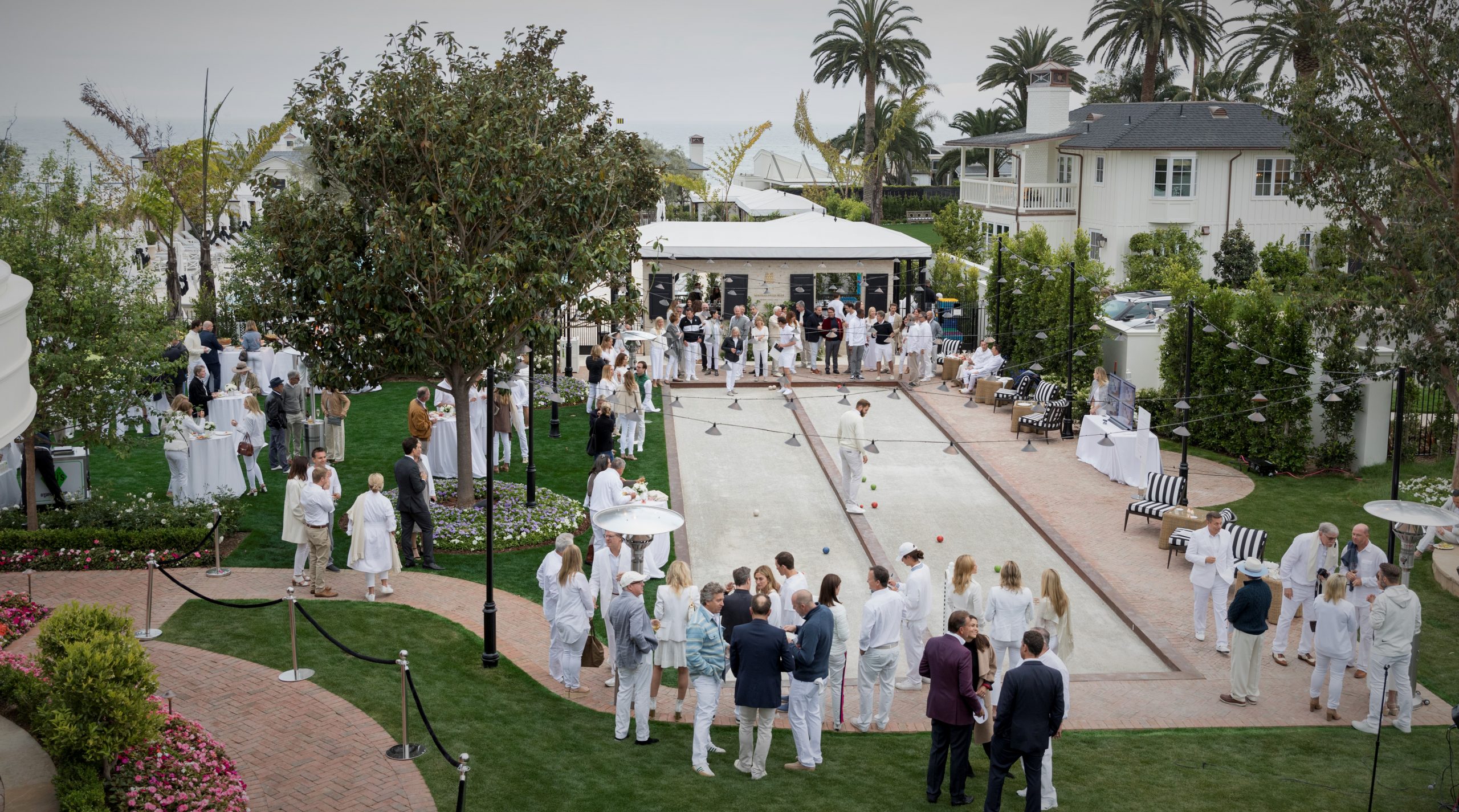