Dunne’s songs have been recorded on 28,000,000 records worldwide; along with scores, songs, and themes in over 1,500 television episodes and dozens of feature films.

The catalog of songs of Jimmy Dunne have been heard or watched 200,000,000,000 times on the radio, television, in theatres, on the Internet — in every country on the planet.

As a solo piano artist (with radio stations on Pandora, Spotify, iTunes Radio, etc.) Dunne’s piano recordings are released on 50+ records in countries around the world.

With having created alma maters, fight songs and songbooks for numerous leading universities (including campaigns with SMU, UC Merced, Claremont Colleges, Pepperdine), Inspire is focusing its activities in this evolving space.

Jimmy is the author of award-winning The Shepherd’s Story, a children’s book on Loyola Press.

Jimmy is the Founder and Commissioner of USA Bocce, America’s home of bocce – played by 25 million Americans.  Jimmy is responsible for blossoming bocce at country clubs, hotels, parks, business centers, restaurants, and homes around the country.

In the foundation world, as a Principal for the Los Angeles County’s Sheriff’s Youth Foundation serving thousands of inner-city youth, Jimmy was responsible for increasing revenues by 82% and reimagining every arm of the foundation.

Dunne has been a keynote speaker at numerous music industry, media industry, and corporate conferences and events, and has lectured at UCLA, USC and SMU (and is on the SMU Meadows School of Journalism Advisory Board).  He is very active in community leadership roles and honored as Pacific Palisades’ ‘Citizen of the Year’ — along with founding multiple youth sports conferences.

Dunne graduated Phi Beta Kappa and Omicron Delta Kappa from the University of Kentucky; in the top 1% with double-major Honors Program Degrees in Journalism and Business, while double-minoring in Music Composition and Communications.

Dunne is married to award-winning interior designer Catherine Bailly Dunne, they have two daughters – and live in Pacific Palisades, California. 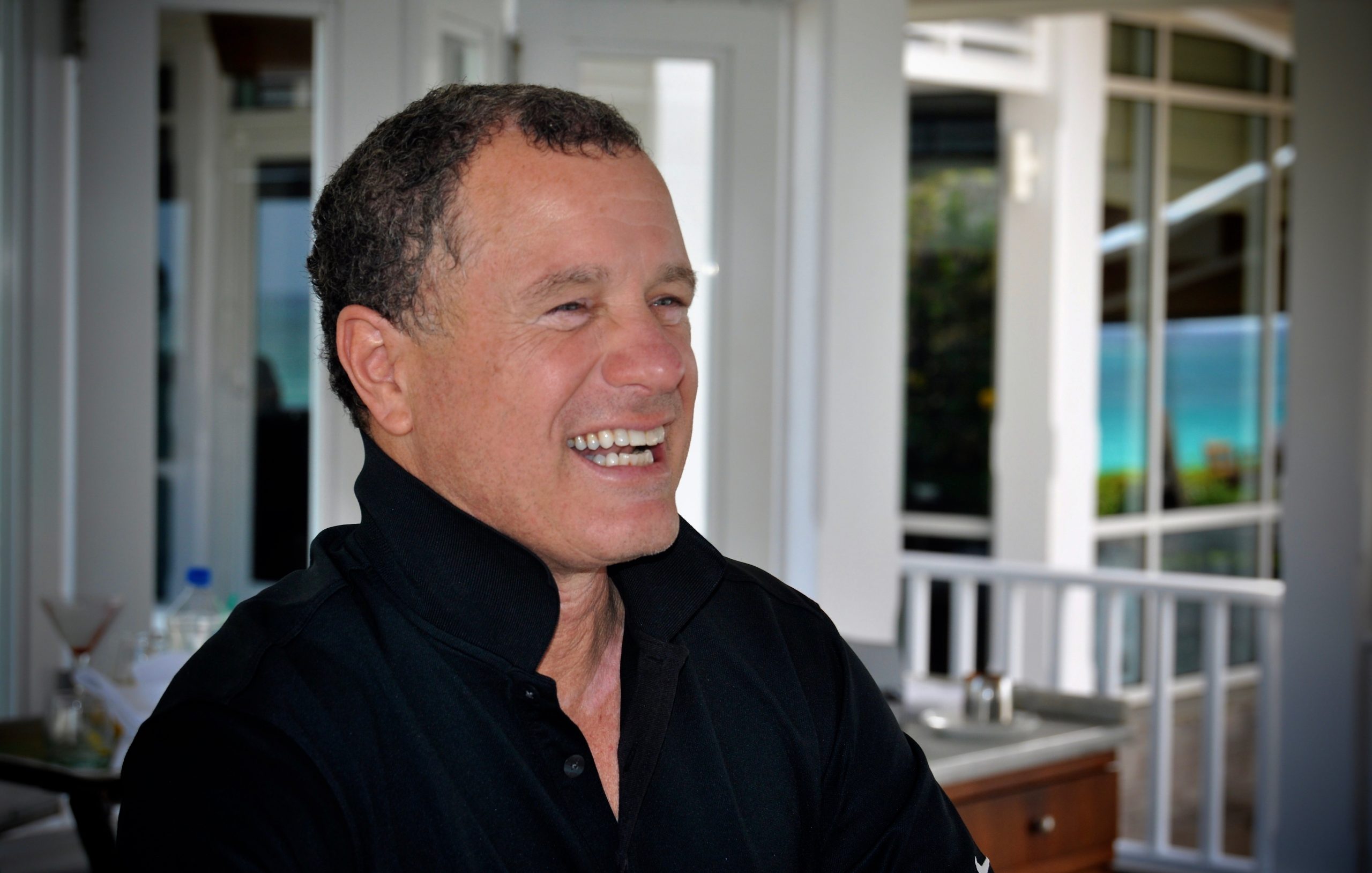