USA Bocce recommends that all clubs also have ‘Local Rules of Play’ — that may, in some instances, override USA Bocce ‘Rules of Play.’

We strongly recommend that a club adheres to the recommended USA Bocce ‘Rules of Play’; ‘Local Rules of Play’ are meant to address particular choices regarding length of games and particular league procedures.   They also establish guidelines such as dress codes and other club particulars.

We celebrate the great tradition of bocce as a sport played by ladies and gentlemen, enjoyed with a dignity and respect deserving of this great game.

“The most prestigious and coolest committee in the club” 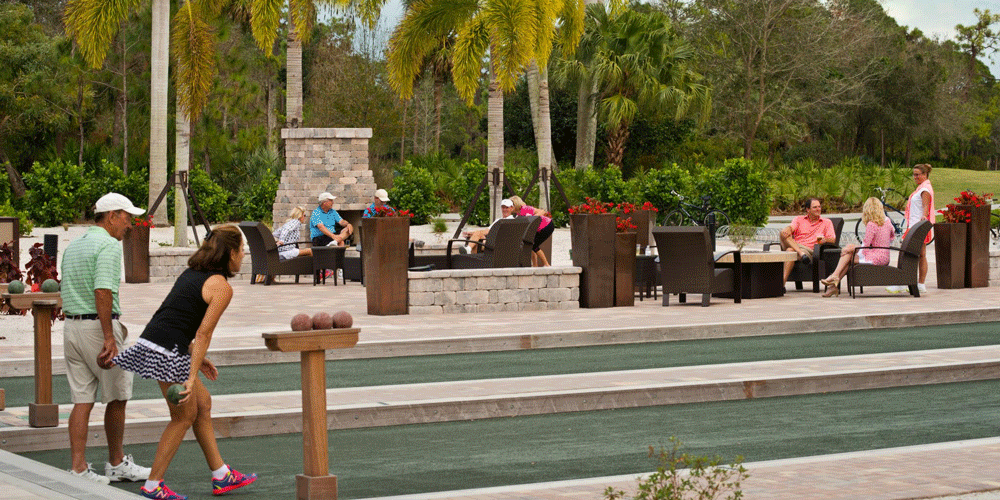