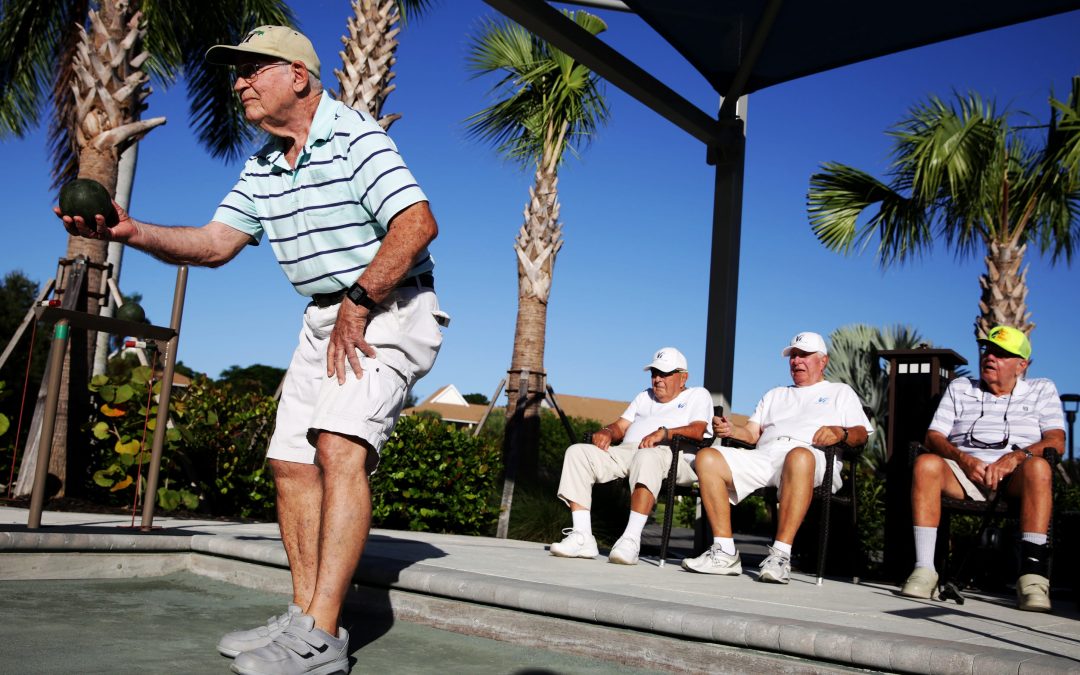 Check out this great video of seniors — creating community through bocce. 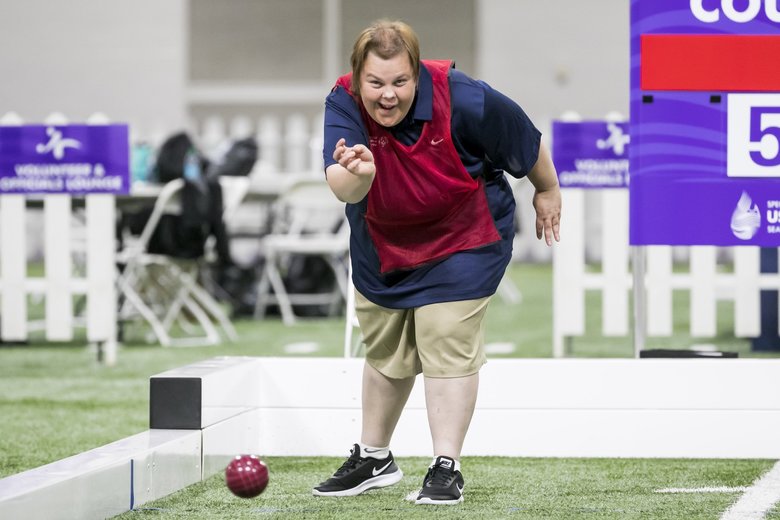 Check out this amazing story:

Highwood Bocce Club is a fabulous bocce home near Chicago.  They have 700+ members — finding a fabulous balance between the competition and social attributes of bocce…

The Pan American Women’s Bocce Championships the best players in the world.

A great story about Quail Creek Country Club in Florida.  30-40% of all club members are in their bocce league! 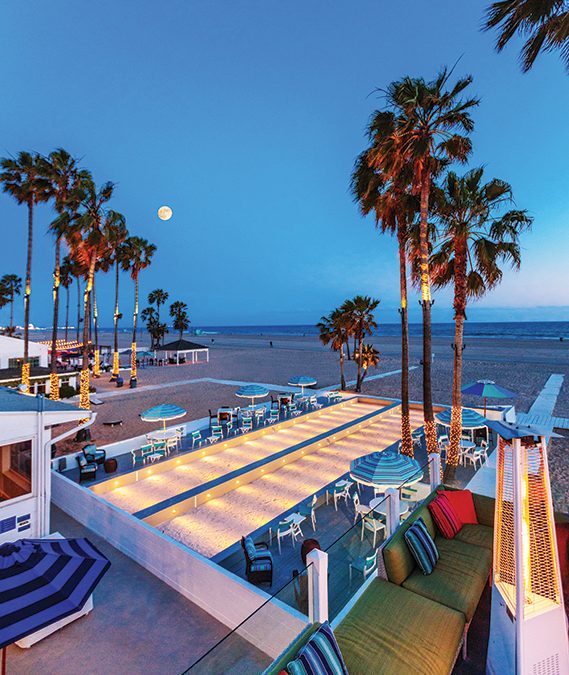 In the yearly battle between the two bocce giants of Los Angeles beach clubs, Bel-Air Bay Club defeated the Beach Club to a packed crowd at the Beach Club.

Each team had a roster of 16 players — and the matches included a fantastic dinner party under the moon on the beach.

Here’s a video (with a song written by Jimmy Dunne) summing up this fabulous event.